Step Into The Past With These Things To Do in Dunfermline 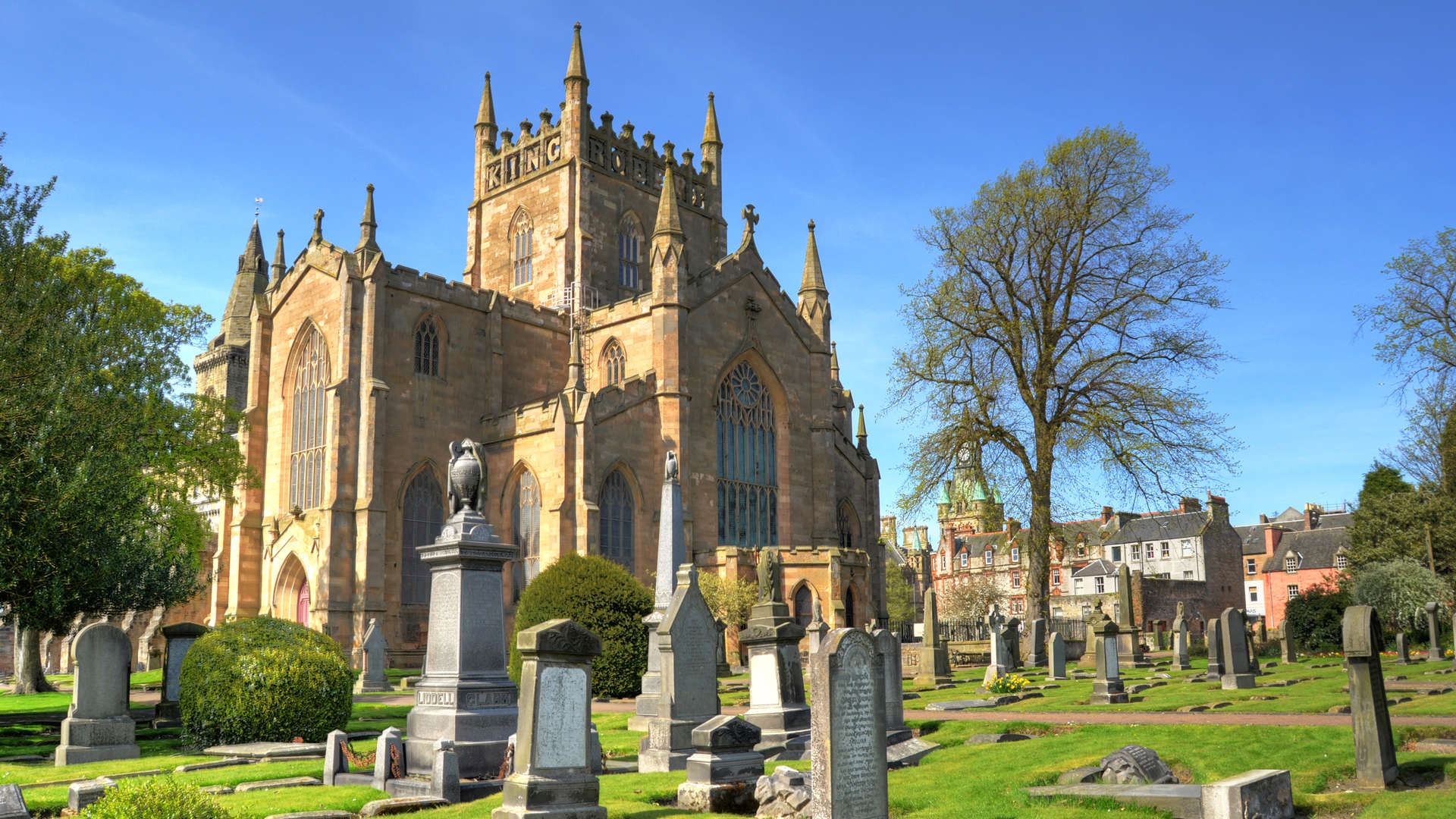 Dunfermline is a large town in the west of Fife and is known for being the ancient capital of Scotland. The 'auld grey toun' is at the heart of Scotland's history with its royal and monastic past dominating the look and feel of it. The town is over a thousand years old and is located thirty minutes from the centre of Edinburgh across the spectacular Forth Bridges.

Home to an abbey, a palace, museums and large public parks, Dunfermline provides a whole host of things to do that will keep you occupied and leaving with some fond memories. 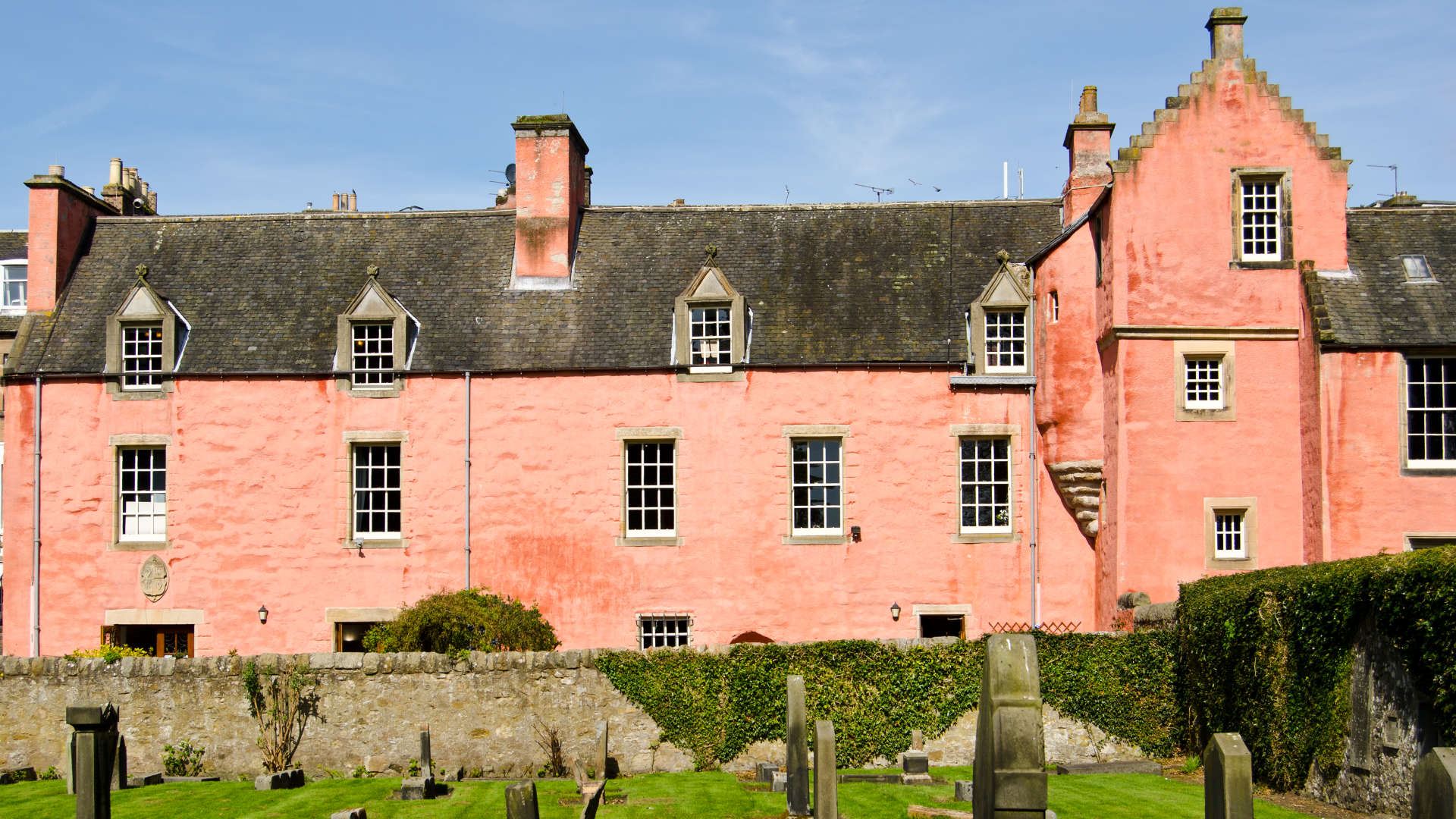 Of the many things to do in Dunfermline, a walk-through history is probably the most popular activity engaged in by many visitors. The towns heritage quarter includes the Royal Palace, Abbot House and St Margaret's Cave where you can step back in time.

You can also visit the famous Dunfermline Abbey which sits at the heart of the town. The abbey is famed for being the final resting place of King Robert the Bruce and the post-lona burial site of eleven other Scottish Kings and Queens.

Discover the city’s exclusivity in its museums

Once you have taken a walk-through history, you can step into the world of the famous philanthropist Andrew Carnegie who was born and raised in Dunfermline. The story of his life is laid out in the Carnegie Birthplace Museum and gives visitors an understanding of what it his life was like in Dunfermline and also his journey to America . At the museum you can delve into the details of how Andrew became one of the richest men in the world and the father of modern philanthropy.

Dunfermline Carnegie Library & Galleries is yet another tourist attraction where you can discover, among other things, the history of ‘Dunfermline Toon’. This building is rather new to Dunfermline and the building has received widespread and award-winning publicity. The library offers visitors a café, shops and reading rooms adjoining the world’s first Carnegie Library. 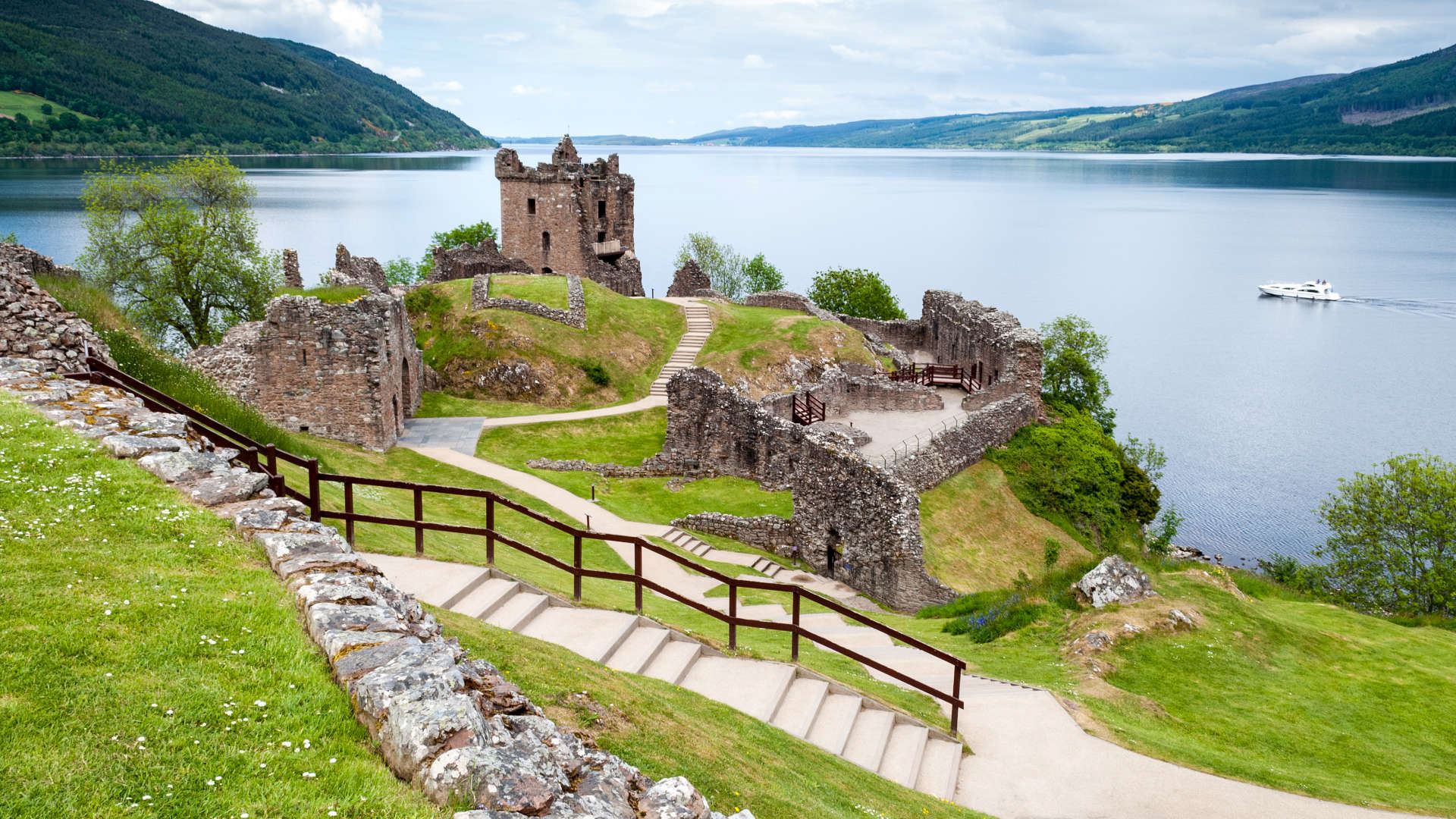 If you’re feeling a little adventurous and fancy a day filled with outdoor activities and adventurer trails, you can organise a shore excursion to Scotland’s most famous lochs. You can set sail and learn about the mysteries and myths of Loch Ness, visit Scottish estuaries and witness some of the most spectacular views the Scottish Highlands has to offer.

Scotland is famed for its monstrous lake - Loch Lomond and is a great location to travel to and get involved with some of the best water sports in the country.

A day in the park

If you are looking for things to do in Dunfermline after an adventurous day out, a visit to the Pittencrieff Park should be at the top of your list.

This public park is of outstanding quality and was gifted to the town by Andrew Carnegie. The park covers a vast area and offers several recreational facilities for children and families as well as some fantastic trails for woodland walks.

Before you get drawn into the rich heritage of the town and all its wondrous locations, you’ll need to book in a place for you and your family to stay. The Sweet Chestnut is ideally situated in the vibrant Fife Leisure Park off Junction 3 of the M90, giving hours of entertainment for you and your family right on your hotels doorstep!

Sign up to our newsletter for exclusive news and offers